Do you get it!

What it's all about 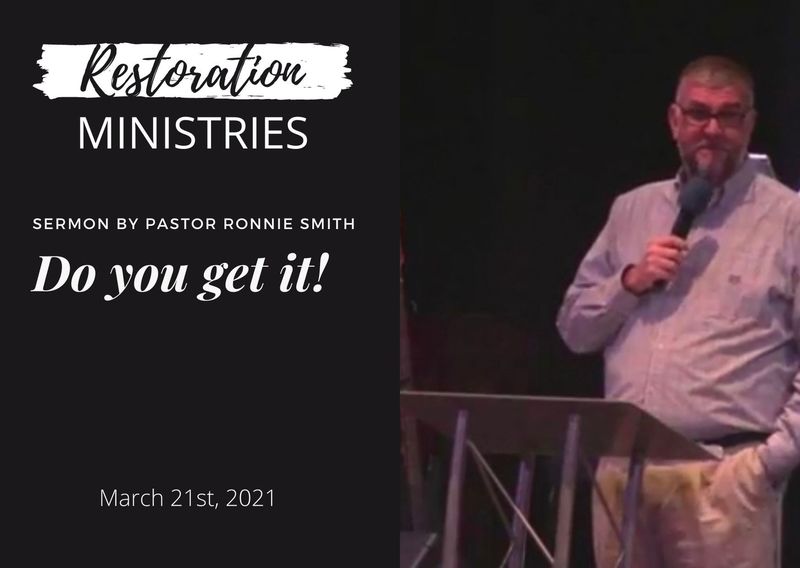